Can YOU predict `event.target` for click events in each browser?

A while ago I fixed a fun bug involving browser-specific behavior. The behavior differences occurred with a combination of click events, input elements, and event.target.

I thought the root cause was pretty interesting, so here's a blog post about it!

What was the bug?

To start off, imagine an app that looks something like this screenshot. The relevant app behavior is: 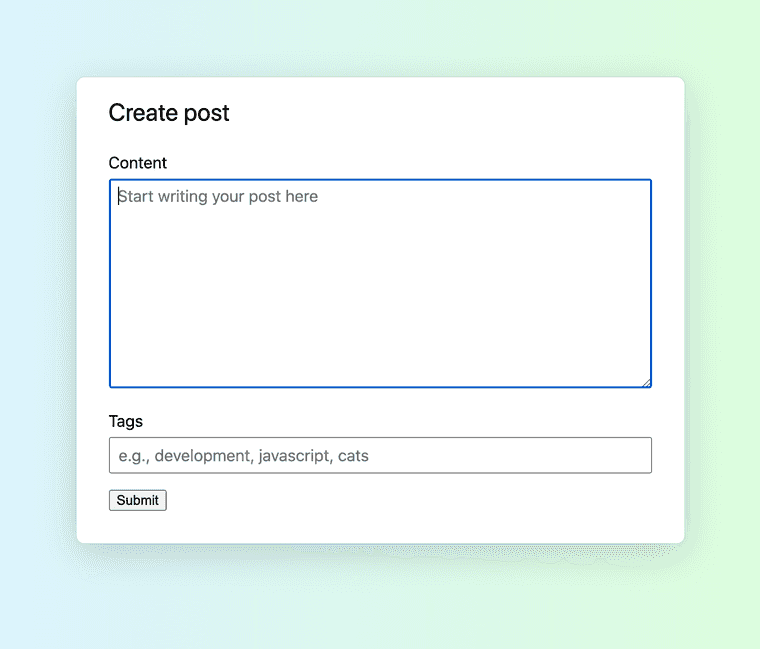 Seems simple enough, right? But there was a bug—in some cases, clicking the input labelled "Tags" would cause the modal to close. 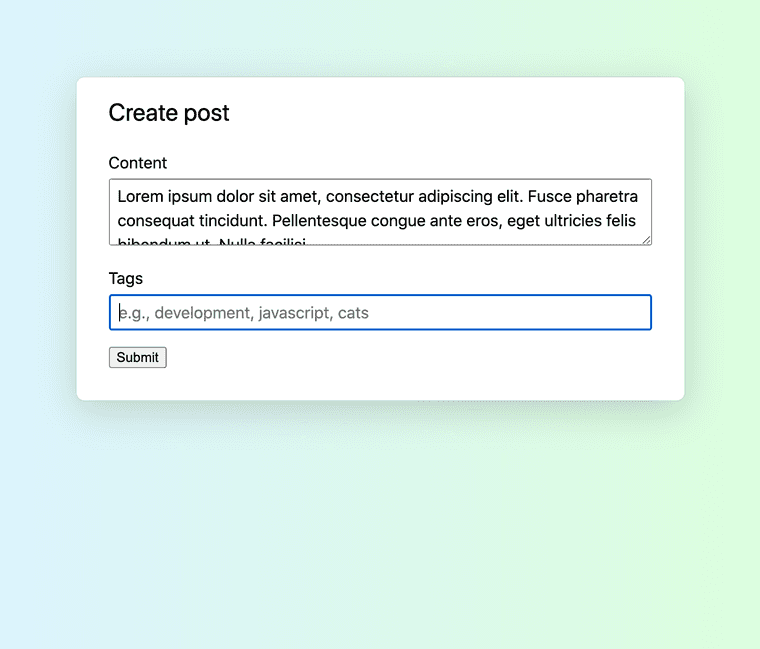 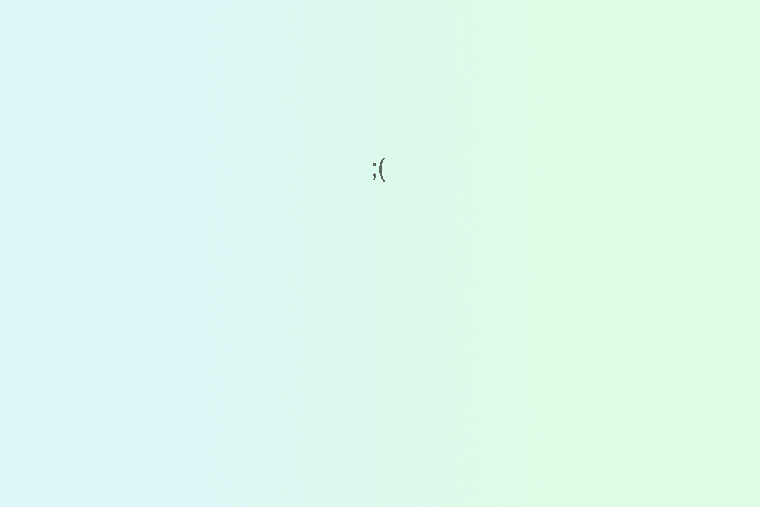 That's not what we want to happen! 😔

Why is this happening to me??

I started by finding the code that caused the modal to close. It looked something like this:

You can think of this code as saying "whenever the user clicks outside of the modal, close the modal."

ℹ️ What does event.target refer to?

event.target refers to the specific element that the user clicked on. In this case, it could be anything in the document, such as a div or a button.

Don’t confuse it with event.currentTarget, which refers to the element that the event handler was attached to.

It was odd to me that this code was closing the modal. I had clicked on the input element inside the modal, so why did the browser think I was clicking outside of the modal?

To investigate further, I logged event.target to see on which element the browser thought the click event occurred.

It was #app, a container for most of the page. I was surprised, because I thought event.target would be the input element I had clicked on.

If you look closer at the repro steps, however, you may notice something. When I press the mouse button, it's on the input: 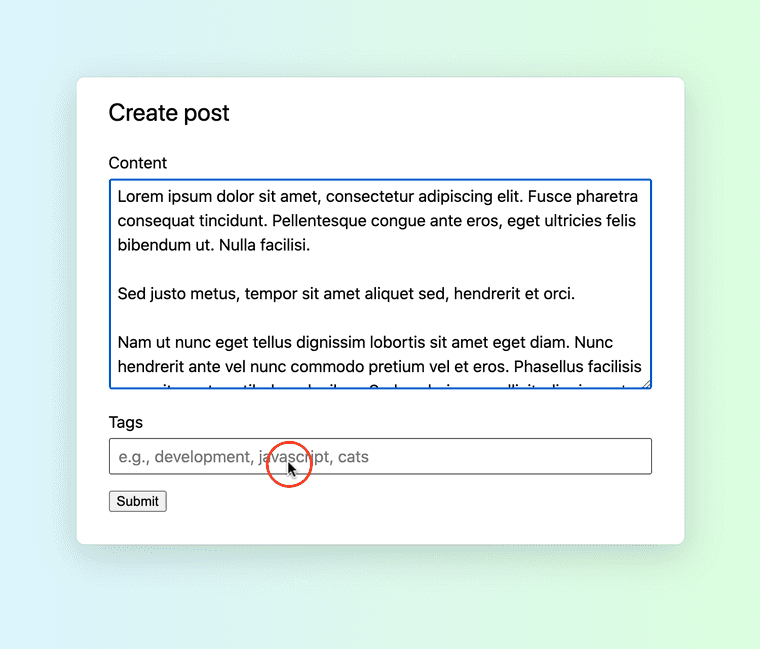 But when I release the mouse button, it's outside of the modal, since the "Content" textarea only stays expanded while focused. 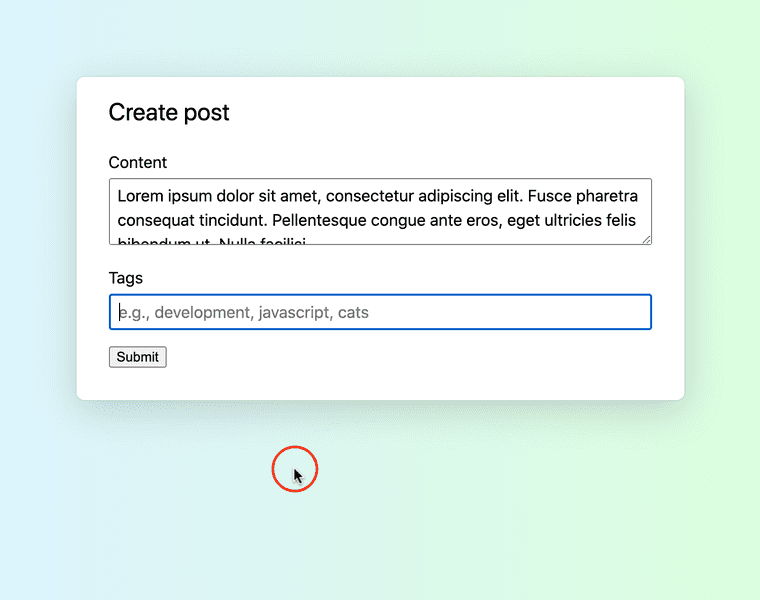 Does that observation mean that event.target for click events is determined by where the mouse button is released? Not quite:

If the button is pressed on one element and the pointer is moved outside the element before the button is released, the event is fired on the most specific ancestor element that contained both elements.

Ok, so event.target is the common ancestor between the mouse "press" and "release" positions. That knowledge cleared up my understanding of why the modal got closed:

That explanation solved most of the confusion for me, but I still had one more question...

Why did this bug only exist in Chrome/Edge?

I wanted to understand the specific browser differences that caused this bug to only exist in Chrome and Edge.

Exploration with a minimal working example

To get there, I started by making a demo app of the bug (try it out). With less code and a simpler app, it'd be easier to pinpoint the differences.

In that case, event.target was the left div, which makes sense. I pressed and released the mouse button in that same div, so the "common ancestor" of left and left is itself.

I tried it again, but I dragged the mouse from left to right before releasing:

Chrome, Edge, Firefox, and Safari all had this same behavior. I was hoping to find a difference here, one that could explain the browser-specific bug I was fixing. Because I couldn't find a difference, it seemed like my "demo app" wasn't quite representative of the actual bug.

To make my demo app more accurate, I pulled in another detail from the actual bug I was trying to fix: Clicking on an input element instead of a div.

I added a left-input input element inside the left div.

After that, I tried something closer to the original bug: Press the mouse on the left-input, then release it outside of the left container. Here is how it behaved in each browser:

Nothing unexpected so far.

It appears that event.target, specifically for input elements, behaves differently in Chrome and Edge than in Firefox and Safari.

That behavior difference is the source of our Chrome/Edge-only bug.

Safari doesn't even fire a click event at all, so it won't run the "should modal close?" code.

But in Chrome and Edge, event.target depends on where you release your mouse.

How can we fix it?

In this specific situation, we added a workaround. In the click handler, we'd check if an input was focused before closing the modal.

It was a low-risk change we could ship quickly within legacy code, but I imagine there are plenty of other solutions we could explore.